What should we call the technology we use to train animals?

It’s a challenging topic, and I find myself listing a group of names every time I refer to it.  B.F. Skinner called his discovery Operant Conditioning after the term “Operant,” which he coined to mean a small bit of behavior. Operant Conditioning helped us differentiate it from Pavlov’s work with Respondent Conditioning.  Respondent is a funky word, so once Skinner’s work became well known, people started to call Respondent Conditioning, Classical Conditioning, probably since it was discovered first. Later, Respondent Conditioning came to sometimes be called “Pavlovian Conditioning,” which rolls off the tongue fairly easily.  Not so much with “Skinnerian Conditioning,” another name that’s been used for Operant Conditioning. The academic field of Behavior Analysis grew out of Operant Conditioning, but Skinner knew Respondent Conditioning worked alongside operant conditioning. Keller and Marian Breland wrote of the two being on a continuum, both contributing to how animals (and humans) learn.  The Brelands continued Dr. Skinner’s work in developing Operant Conditioning into a technology of animal training which was repeatable through protocols and could be easily taught to others. It was based on their work with the science of Operant Conditioning but again, Respondent Conditioning is always happening as animals’ involuntary responses like emotions and other reflexes change during the modification of operant responses. The term Behaviorology has also been broached by some Skinner followers, to differentiate Skinnerian conditioning from some of the conflicting issues in modern Behavior Analysis.  Hence the situation in which we can easily confuse an audience of human learners as we juggle all the names in attempts to ensure we credit the scientists who developed the technology we use to train animals. What shall we call it to make communication easier? It’s important to have an understanding of the pioneers whose shoulders we stand on today. It’s important to be able to speak words that allow clear communication with those who don’t yet fully understand the topic. We shouldn’t take up all the space on the page to describe what we’re talking about, before we ever make our points. Education is necessary and shouldn’t be cumbersome.  Reinforcement-based Animal Training Technology almost seems to describe what we do, but not quite.

We’ve chosen here to speak of Behavior Science, to keep it simple and cover all the credible contributions of those who devoted their lives to developing the technology that can change the behavior of humans and other animals humanely, efficiently and effectively. 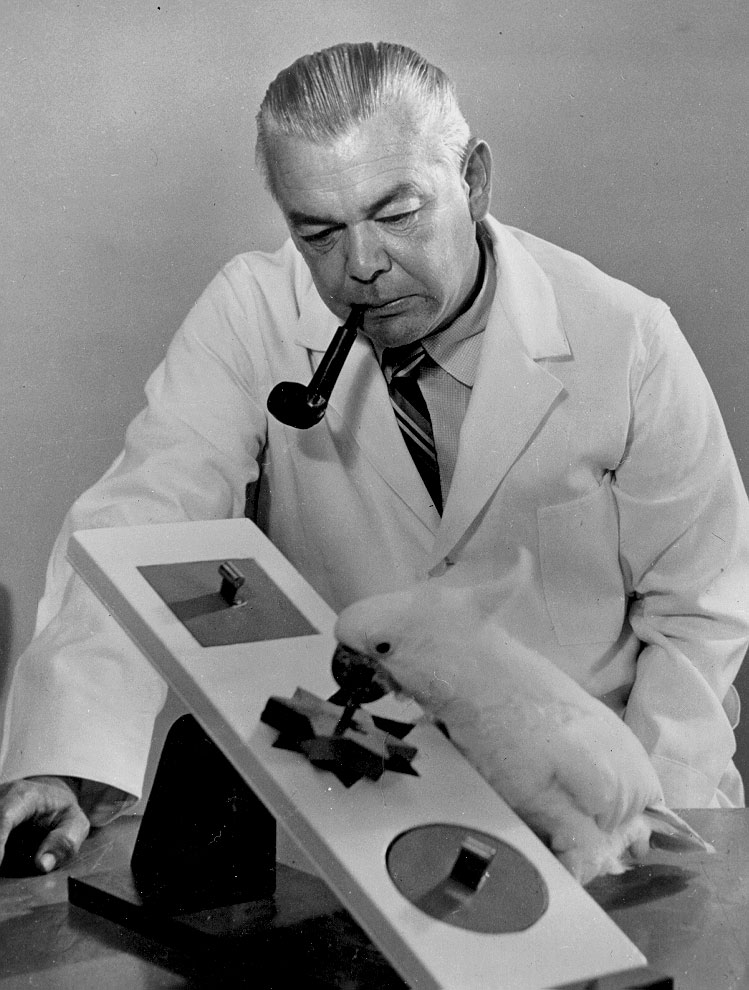 We started filming in the fall of 2017 and finished in late 2018. We filmed in Texas, New York, Massachusetts, Arkansas, and Ontario, Canada.  Many stories and interviews grace our hard drive now. Hours of footage that tell the big story of operant conditioning (our main character!) are now in post-production.

Our film is like no other, exploring the discovery and development of operant conditioning from its perpetual existence as a natural phenomenon through its discovery and description by Dr. B.F. Skinner, and into its heyday when animals were a central focus of entertainment.  But we don’t stop there – present times hold developments that are exploding into the future of new ways animals can help humans. Operant conditioning, a.k.a. behavior analysis, reinforcement-based animal training, positive reinforcement training, and by so many other names, is changing the world through our relationships with animals and humans. Training the animals is the easy part; changing the behavior of the humans who do so is the real challenge. 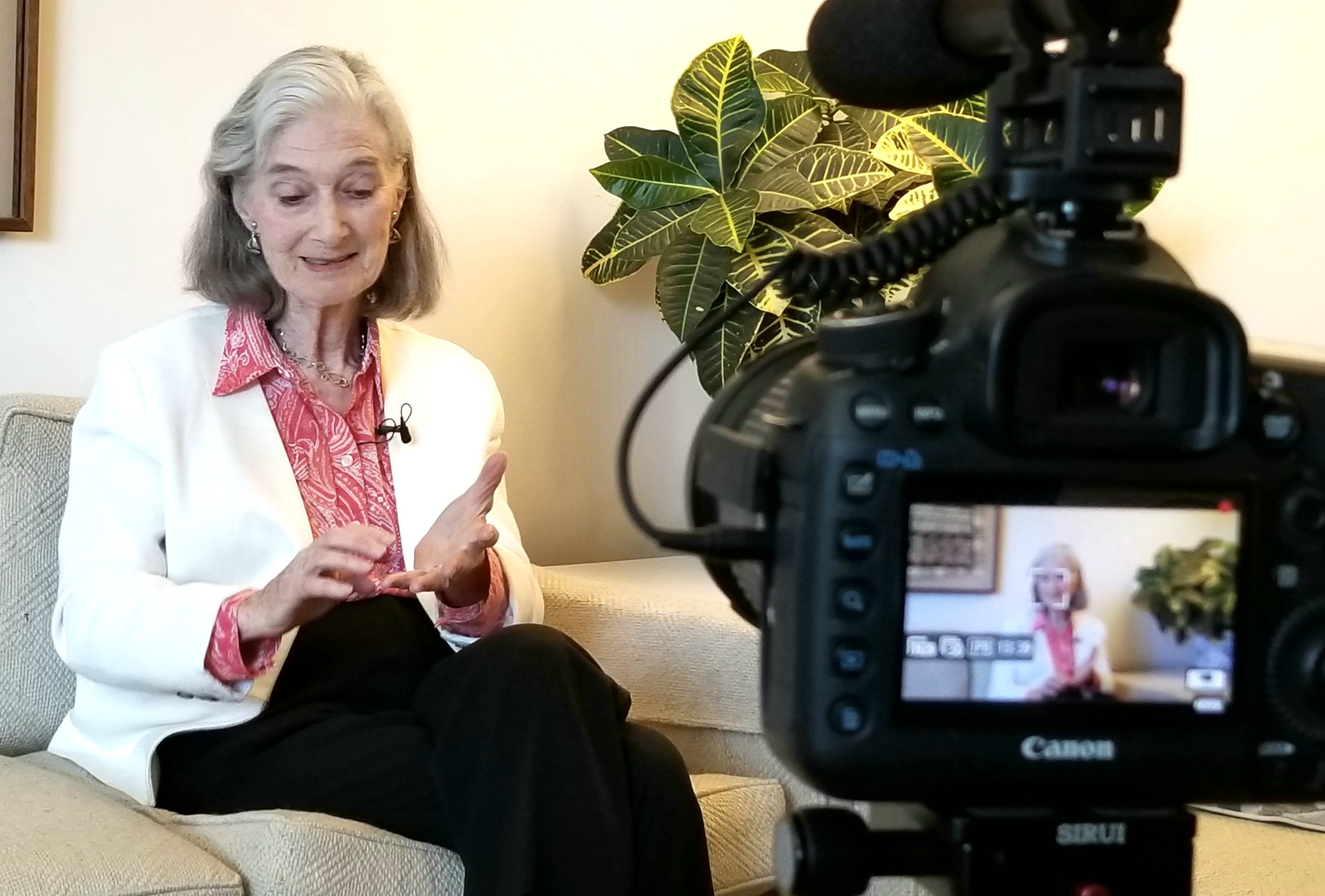