Nancy is responsible for the vision that led to the documentary.  She, like other trainers who understand the power of behavior science, is on a mission to bring the information to the world.  Bringing the people together who could implement the vision at every stage resulted in the project coming to fruition. Nancy functioned as a leader, organizer, and consultant on behavior science to ensure the information put forth is accurate.  Nancy and Derek hosted interviewees at their home, providing lodging and cooking meals between conducting and filming interviews. She organized, conducted, and transcribed interviews, learned to edit film, wrote scripts, oversaw the production of the website, and overall continually drove the project to completion.

“The film has developed a life of its own as we trekked through the process of filming interviews and gathering stories from the key people in it.  Everyone became more excited about the prospect of telling this story as the filming progressed – that was a real eye-opener! The film began to draw the involved people into its possibilities, and the result is passionate and powerful sharing of their stories.”

This is Nancy’s first film.  Writing and editing has been a focus for a long time and complements her animal training and teaching of human trainers and handlers as she develops curricula and training plans that are fun and inspiring while following behavior principles. 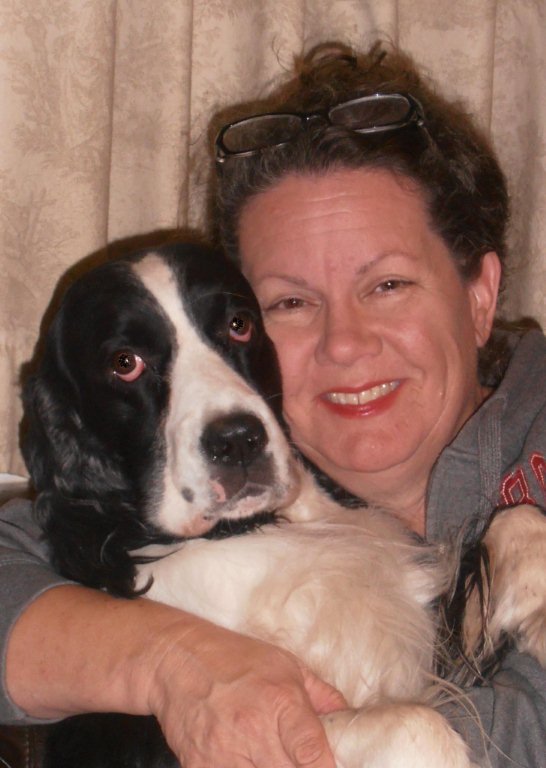 Kari is a genius computer programmer with a math degree who runs her own photography business. This film seems to draw those with the combination of highly organized thinking and artistic creativity.  Kari is also a true animal lover. She was fascinated by the possibilities of animal training using behavior science as she learned about it and thrilled to be part of the film-making process. Kari directed filming strategies, managed the camera crew, stayed up late at night to learn how to use new equipment and to trouble-shoot problems from each day’s filming.  Almost all the footage in the film other than that contributed by some of our stars was touched by Kari’s creativity. She took time off from her job to travel to multiple venues to get the footage necessary to tell the story. She worked tirelessly at every juncture. Kari enjoyed spending time with the amazing people we were privileged to interview and was inspired by their impact on the world.

An animal lover, photographer, and videographer, Kari learned about Operant Conditioning as she got to know the documentary subjects and filmed for hours and hours.  The results are thoughtful and artistic angles, capture of tiny bits of animal behavior that could easily have been missed with the wrong equipment or points of view, and sound that we can hear.  Filming animals is challenging. Filming animal trainers working with students is equally challenging because of the lack of predictability when a teacher plans for one thing to go on and it’s actually another that ends up happening because a student needs a different type of input than expected.

Kari has entered short film competitions with her work in the past and produced a short film documenting the work of a large municipal animal shelter. 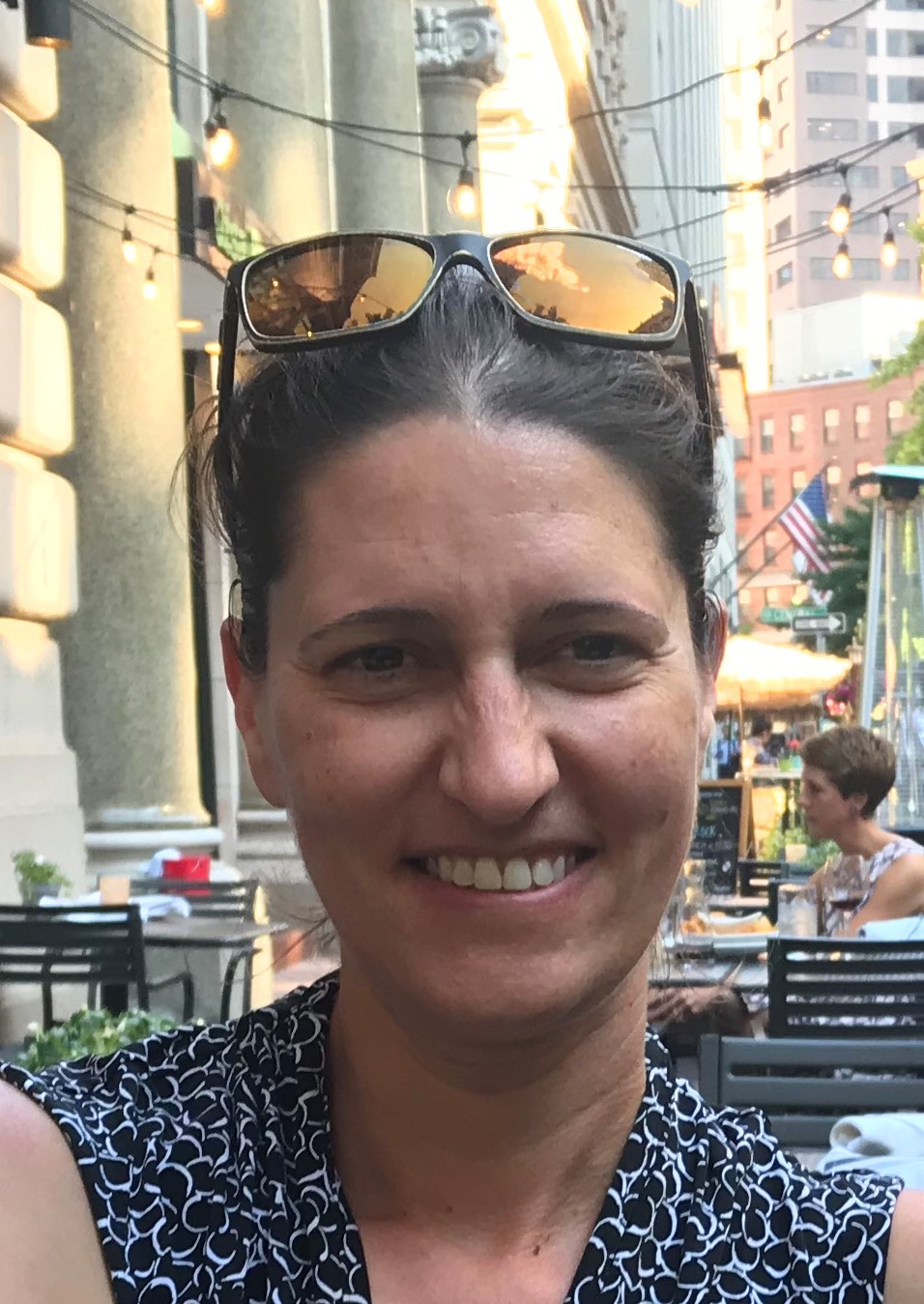 Bob Bailey is Nancy’s mentor and a pioneer of behavior science.  Bob is a renaissance man with expertise in many areas, including film production, interviews, writing and editing, not to mention physics, chemistry, biology, astronomy, and business management.  Bob served as a consultant on the film as well as a constant teacher and guide on content, writing, film editing, and more. He provided guidance at many points where Nancy was stumped as to how to proceed.   He is also an interviewee in the film as well as a teacher to most of the other interviewees – that’s how important Bob’s impact on the topic of behavior science is.

In addition to being a subject in the documentary and Nancy’s mentor, Bob provided technical direction to ensure the film remained sound in its presentation of the subject matter.  He also provided video footage that is prominent in the film and facilitated some of the interviews. The film would not be possible without Bob’s participation.

Bob has filmed interviews with many of the great minds of psychology.  He wrote and directed TV commercials and shows starring trained animals for decades as CEO of Animal Behavior Enterprises. 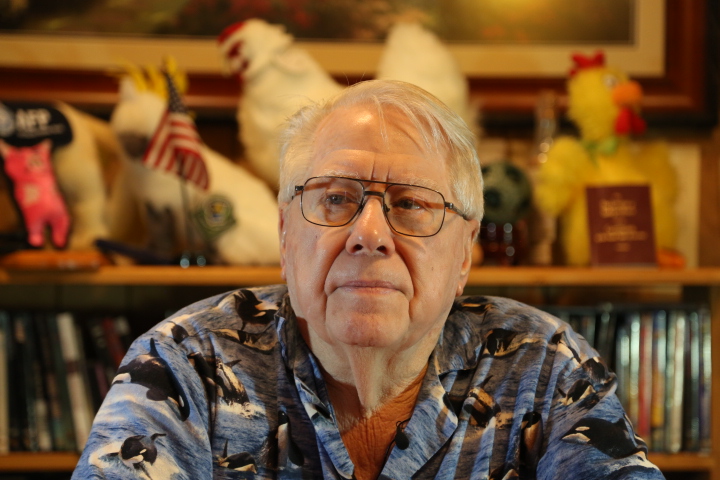 Derek is a professional engineer but also has an artistic side.  This combination of skills has made him an invaluable member of the SpyBird Productions team.  His organized engineering mind is great for making travel arrangements and trouble-shooting equipment and his artistic side allows him to be a focused camera operator with a great eye for composition.  He’s enjoyed photography for most of his life and was happy to have a chance to get really artsy on the film. Derek’s worldview of the importance of being a contributor to making the world a better place encouraged him to commit to making the documentary a success.  Being Nancy’s husband has resulted in Derek learning a lot about behavior science over the years and getting to know Bob Bailey resulted in his excitement about bringing it to the world. In addition, he’s fit and strong and very good at carrying heavy loads.

Many years ago, Derek starred in his best friend’s film school project, a horror film short. 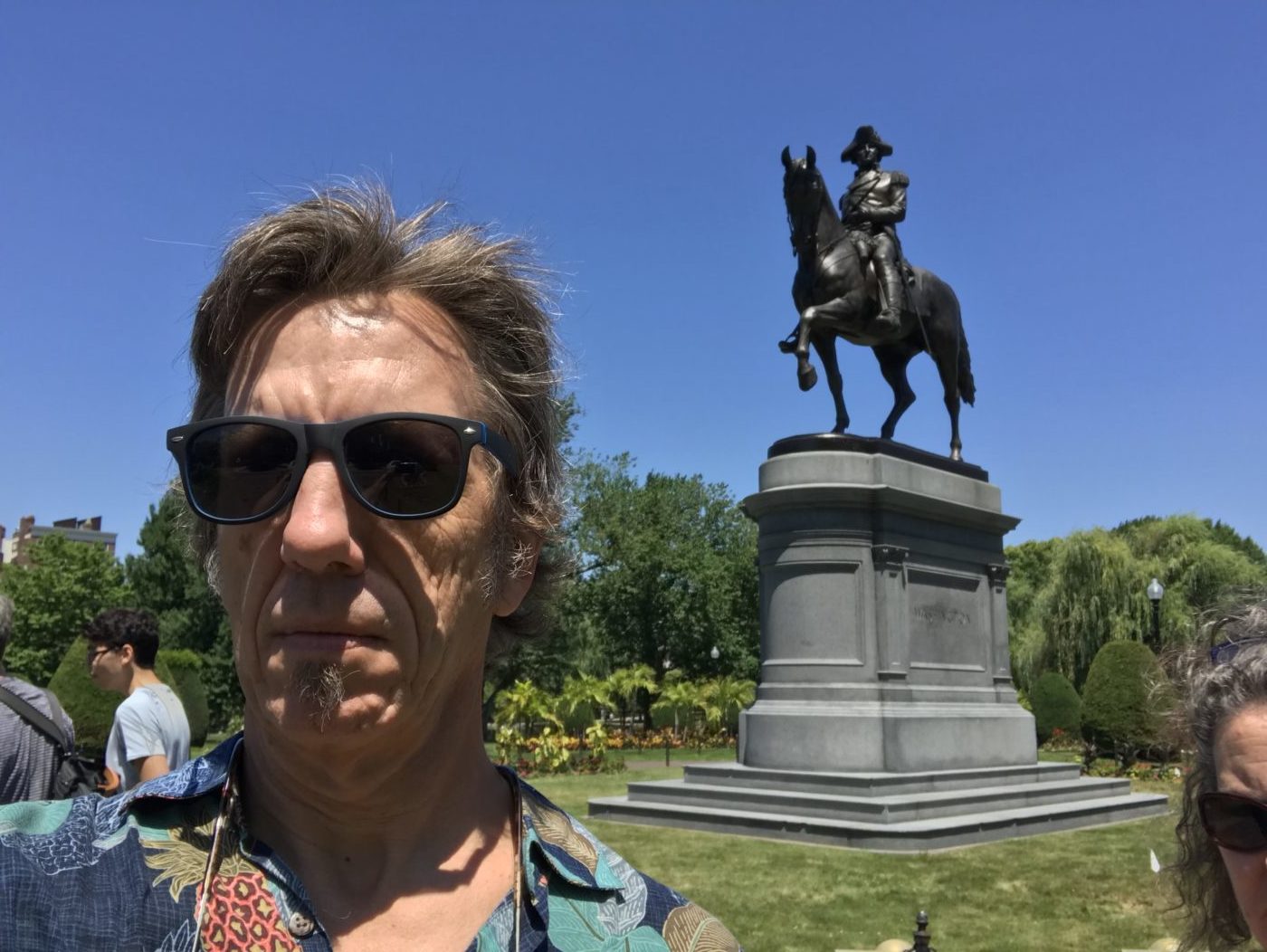 Chantel VonUttassy was an invaluable member of the crew, running a camera, running for equipment, running for water for dehydrating team members, and even running with a camera mounted on a gimbel while filming a moving horse, all with enthusiasm and maximal commitment to the project.  Chantel also sketched SpyBird Productions’ logo!

Andrea Alfaro is a journalist and digital media specialist.  She did some filming during our first marathon interview session, which ran for a weekend in late 2017.  She has provided counseling and assistance in film development throughout the process. 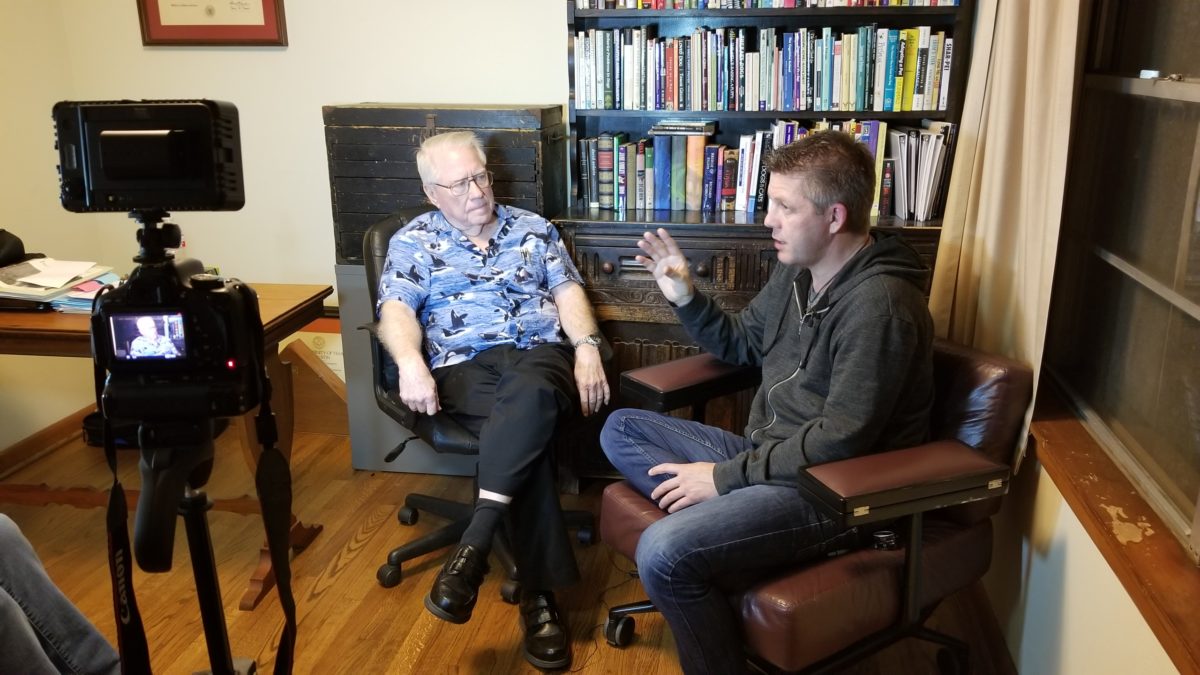 The film was funded almost entirely by The Mannerly Dog, Nancy Kelly’s company.  Her commitment to the project has been never-ending because she sees the importance of telling this story.  Anytime The Mannerly Dog’s bank account ran short, Derek Furstenwerth, Nancy’s dear husband, agreed to let costs bleed over into their joint personal funds.  Derek also sees the importance of the film and worked tirelessly to provide home-cooked meals and 5-star hosting of interviewees during their visits. On filming trips, all members of the team contributed to meals and other travel needs, whether cooking in a rented house or eating out in one of the cities in which we were filming.  This film is a project of passion. 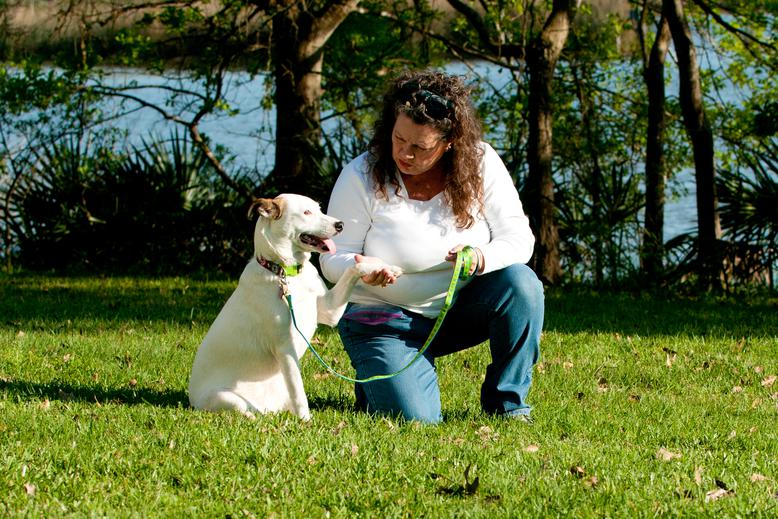